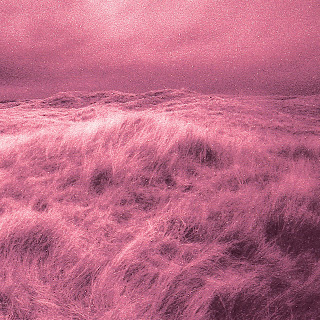 I'm a little bit late with this one but, trust me, it's worth waiting for. Fierce collective BAIT describe themselves as Keith Flint dueting with Sleaford Mods which, I think, does them a disservice as there's more going on here. The intensity of opening track 'Sea Change' is like a cockney version of the Fall doing poetry over the top of a NIN industrial synth melody which, I'm sure you'll agree, is a bold opening for any album. 'My Tribe' follows with an energy and aggression that matches Shihad or The Cooper Temple Clause but there's an ambition that is realised on the chorus with something more in keeping with Muse's stadium filling pomp. The hypnotically dystopian 'TV Personality' completes the opening triumverate

'DRAMA DRAMA DRAMA' is the most Sleaford Mods-esque track but it also sums up how I feel every time I spend time in any kind of shopping centre or retail park on a Saturday afternoon. The first let up in terms of ferocity comes on 'No Sleeping For Light Sleepers' which has an ambient feeling as the vocals creep in to your consciousness from the edges of sleep while a scattered beat and slowly undulating synth barely mask the bleeps of your life support machine. The rhythm gasps that introduce 'The Weight Of The Water' is perhaps the most anxiety inducing start to a track I've heard this year but what follows is a brilliantly relentless slab of claustrophobic rock that communicates tension and stress perfectly. That itchy energy continues on 'Somewhere To Be' which builds on a monolithic rhtyhmic section to create something between Spinal Tap and Ian Dury.

The dark tones of 'Sugarlumps' is menacing in the extreme while 'Electric Murder' sounds like a cross between Gary Numan, Penfriend and the Cooper Temple Clause again. The final track, 'We Will Learn To Bark', revolves around a rumbling bass line and it feels like the kind of track that will have a live audience ready to kick off in the best way possible. As an album, 'Sea Change' is an intense, dark, menacing, vibrant and thrilling listen but as a debut album it is an absolute must listen to soundtrack to these troubling times. 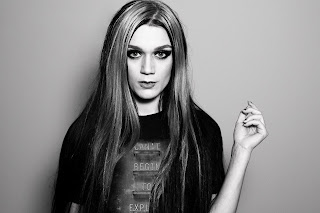 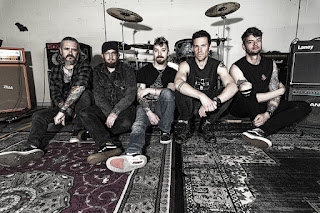 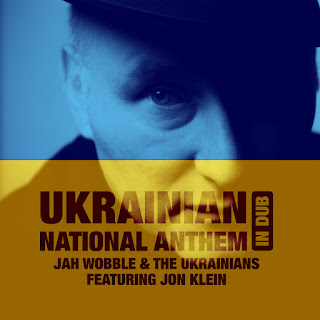