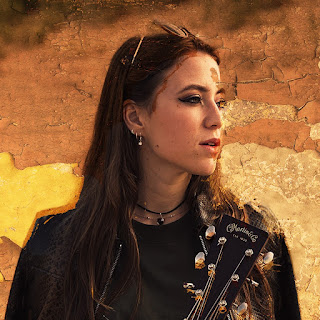 Release Date: Out Now
I'm used to artists reinventing themselves or changing direction but rarely does it happen this early in their career. Charlie Tyler is emerging, butterfly-like, from the crysalis of her former incarnation and, fittingly, the first release in that form is called 'Outside'. A pulsing beat and electric firefly melodies create a basic but effective bed for the vocals to unfold with a soft and forlorn tone. If you're looking for comparisons then Ellie Goulding is a good starting platform but there's a more surfy vibe and a sense of freedom here that isn't constrained by the electronic production surrounding the naturally beautiful voice.
More information: https://www.facebook.com/iamcharlietyler
Watch the Video: 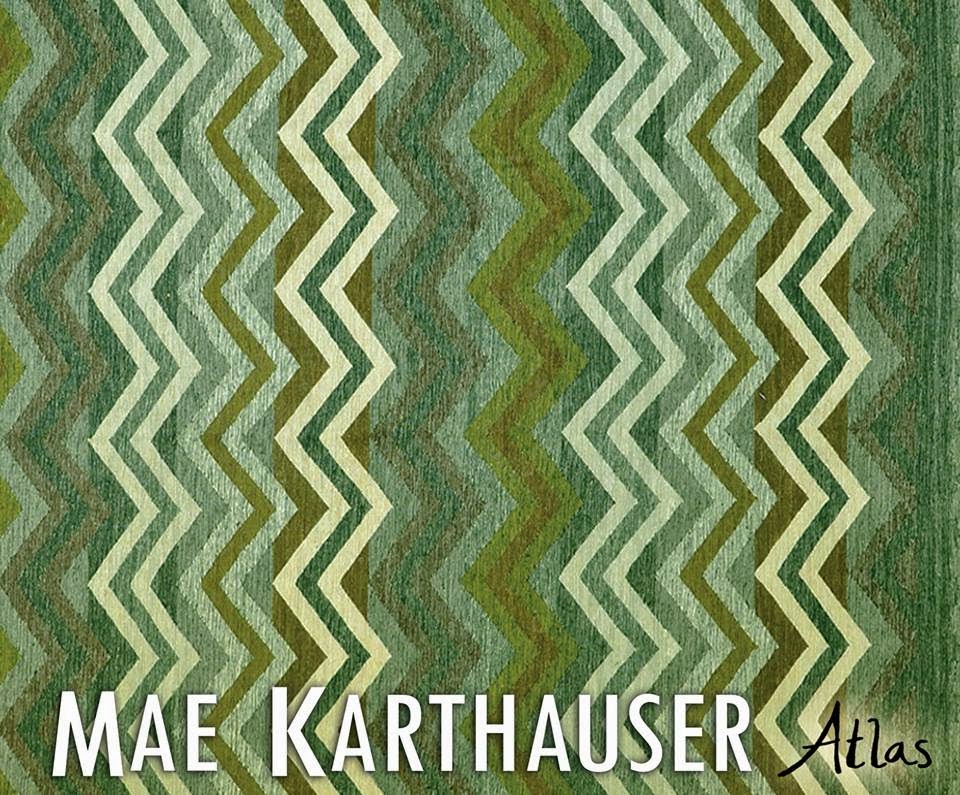