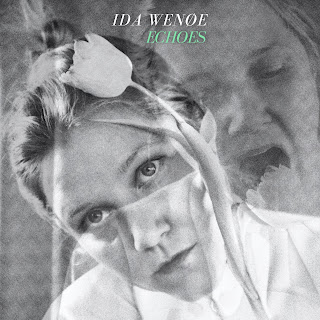 Release Date: Out Now
Copenhagen based Ida Wenoe is back with her delicately haunting vocals and spider web melodies on new single 'Echoes'. There is a blend of 'House of the Rising Sun' energy and First Aid Kit vibes on this new release as the gentle beginning is given a boost by the rattling drums and softly pumping bass line. Throw in an almost medieval approach to song writing and that voice (oh my, what a voice!?) and you've got yourself the kind of tune that stands tall on its own but would work brilliantly in a film soundtrack over the kind of scene where someone has to make a choice for the greater good even though it rips their heart in to a million and one pieces.
More information: https://www.facebook.com/idawenoe 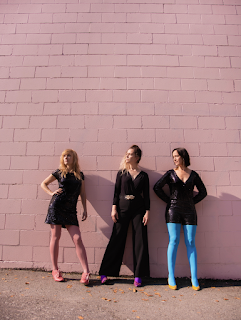 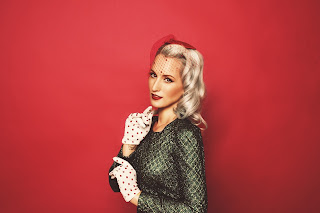 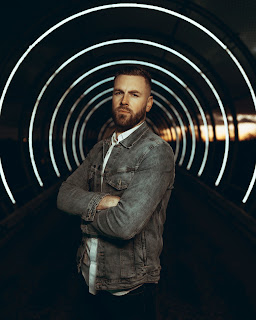