Third Girl From the Left – Oxygen 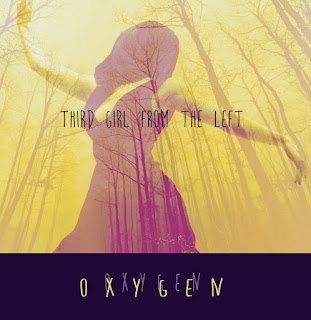 This is the debut release from Devon the based singer-songwriter known enigmatically as Third Girl From the Left and ‘Oxygen’ is a strange mix of art-pop, trip-hop and ethereal folk vocals. A tightly strung melody is picked out atop a skittish, nervous beat while Third Girl From the Left seemingly sings both forwards and backwards which is a neat and effective trick. This track is both soothing and unnerving at the same time and there is a strange allure to it that keeps you gripped for the entire duration. A bold debut and one that promises much, much more in the future.