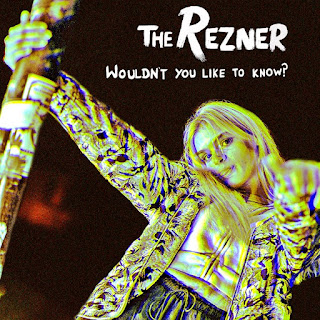 The Rezner are fast emerging from their Cornish base to be serious players on the UK Indie scene and this new single is going to do nothing to slow down that momentum. ‘Wouldn’t You Like To Know’ starts with an electrically charged guitar riff that is part punk and part glam rock before the rhythm section take over with the beating heart of a post-race athlete having a panic attack. The vocal snarl stays just the right side of Johnny Borrell and has all the energy mixed with melodic grasp you want in an indie-rock front man. The only other word for this track is riotous which, when you’re trying to pack a vibe in to two and a half minutes, is the right vibe to go for. 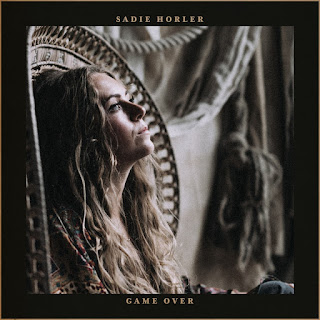 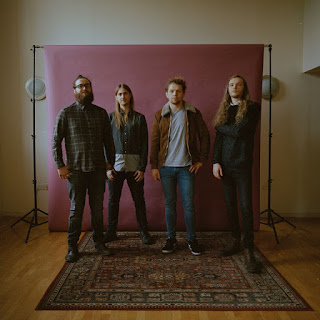