We wouldn’t think twice about an act with three vocalists these days – Destiny’s Child, for example – so it makes perfect sense, in terms of musical evolution, that we have a band fronted by three guitarists. Finnish quartet Detour 33 are all about the 6 strings and new single ‘Back Home’ shows off the unique but beautifully complimentary skills of Markus Vaisanen, Juuso Kolho and Jarkka Rissanen all driven along by the drumming of lone sticksman Janne  Mathlin (imagine being the only drummer in a band full of guitarists, shudder). Starting off like a gentle meander along a tree lined river bank the guitars soon shift in to a darker baritone mood whilst still allowing Mathlin space to express himself. This entirely instrumental affair is somewhere between good friends having a jam, some jazz duelling and the former bandmates of a recently deceased singer performing at his or her funeral. Sombre and maudlin at times, for sure, but certainly beautiful and lusciously layered up to the heavens. 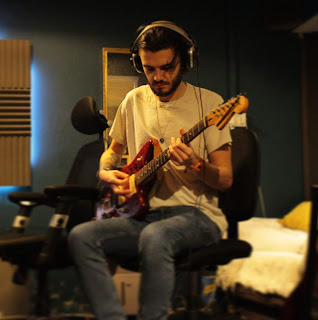 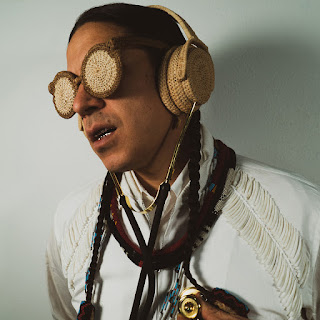 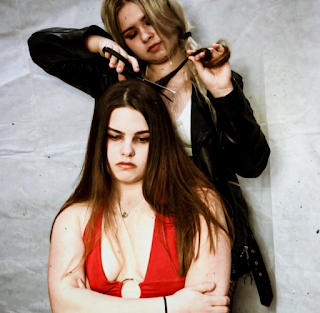 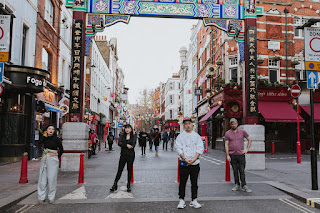 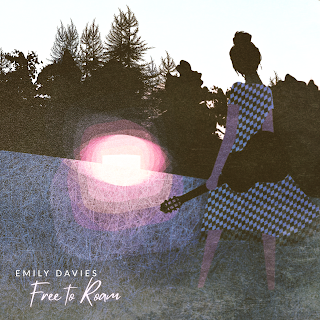