There seems to be a divide between British and American bands at a certain point in life. In the USofA, bands can exist and have perfectly good careers who, in the UK, would otherwise end up being accountants, architects or financial advisors. Maybe it's something in that American dream ethos or the over-willingness of the English to give up on their dreams of rock stardom. Either way, Soft Science is one of those bands that would probably have ceased to exist in the UK years ago so I'm glad they're American!

You'll notice a trend as we go through this album that Soft Science like one word titles and so things start with 'Nothing', a dreamy shoegazing number that introduces us to the angelic vocal stylings of Katie Haley. As we move through 'Light', 'Feel' and 'Matter' you very quickly get the feeling that somewhere along the line these guys sat down and said "we want to make an album that sounds like St Etienne, Dubstar, Belly, the Cranberries and the Magic Numbers" because that's exactly what they've done and it's mighty, mighty fine. 'Gone' has a more gentle feel to it as the guitars are liberally coated in layers of synths and Haley's vocals drift like a fluffy white cloud over a small rural campsite. Then again, 'Blue' is a rambunctious little indie-pop upstart that would have been entirely at home on any kind of Britpop compilation from the mid-90s. 'Please' has a an electro ballad feel to it while 'Falling' is a full on indie-disco anthem in the making - people just need to hear it to fall in love with it first. As the album approaches the end we are treated to 'Cold', a delicately defiant piece of whimsy, and 'Daydream' which starts with a swathe of distortion before continuing in exactly that vein for 90 seconds for no good reason at all. This is a dreamy album of indie-shoegazing-pop and that will appeal hugely to certain demographic. I am in that demographic. Yay me! 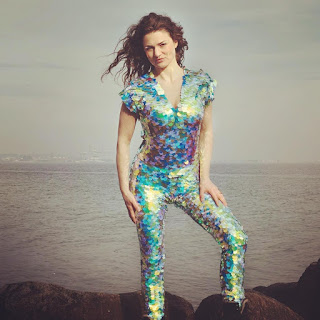 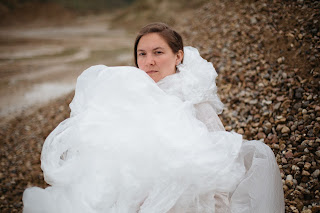 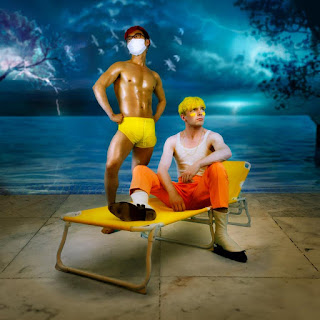 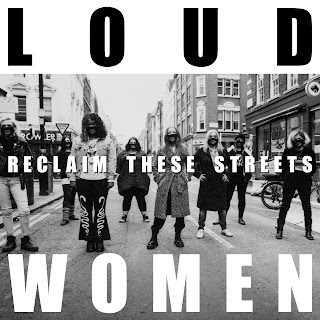