I reviewed Eurielle's single 'Gold' recently and, while I enjoyed the music, the video was not my cup of tea. With this new three track EP, however, it's all about the music so let's dive straight in. With 'I'll Be Waiting' Eurielle introduces the EP in her trademark husky style over cinematic strings that could have come straight out of a Bond soundtrack. Mixed in with contemporary beats this is perfect chill out music but with class and certain sensuality that is hard to ignore. 'Waterfalls' sees Eurielle exploring her voice as more of an instrument and you start to get an impression of her songwriting and composition abilities, making her much more than another female singer-songwriter. The dark openings of the previously mentioned single, 'Gold', take us back to that Bond theme again but equally this could be something by Ellie Goulding or Bjork. Eurielle has certainly carved a niche for herself as a soprano with the ability to write epic pop melodies and I just hope she finds an audience for her music as it deserves a grander stage than just the internet. 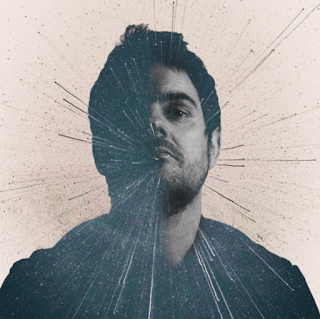 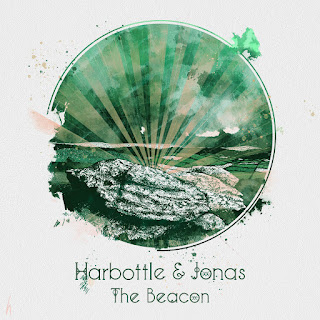