A group of lads from Sheffield doing melodic, guitar driven indie with a slick sound and boyish good looks. Remind you of anyone? Well banish that thought because Arctic Monkeys copyists the Retrospectives are not. This EP from the quartet is full of bouncy, poppy tracks which have been inspired by the guitar pop of the 60s and 70s but have the feel of some of the guitar bands that I grew up hearing wafting out of my sister's bedroom - I'm talking Del Amitri, Prefab Sprout and Orange Juice. Kicking off with 'Take It Back', there is a hint of what McFly would be like if they could shake their major label shackles (and that's not an insult, there's a place for guitar playing pop bands in my world) but there is also that essence of what made bands like the Kooks and the Fratellis so appealing for a short period at least. 'No Affection' is a mash up between Buddy Holly and Jake Bugg, all choppy guitars and clipped vocals delivering another upbeat indie-pop tune. Taking a slightly moodier turn, 'Work It Out' is perhaps the weakest of the four tracks but the clean sounding guitars and expertly crafted pop melodies are a refreshing change from a lot of what is coming at my ears these days. Final track '52 Records' is a self-reflective acoustic number baring the soul of frontman Tom Galton over plucked guitars and atmospheric piano bass notes. I'm pretty impressed by this EP in general and hugely encouraged that there are bands out there that haven't forgotten that pop is not a dirty word. 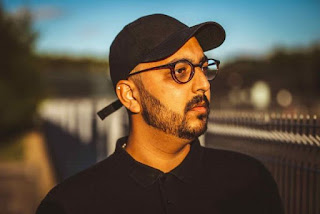 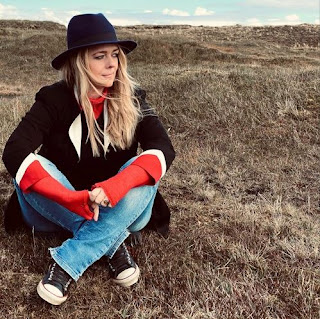 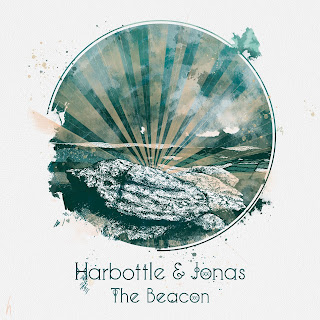 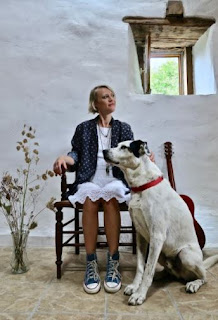 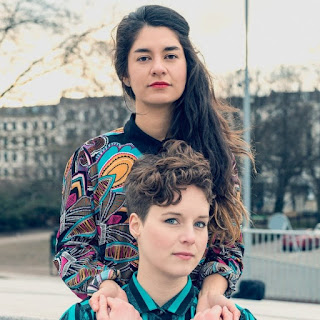