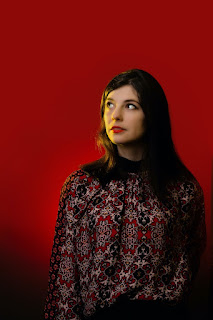 The poised but warm Roxanne De Bastion is back with new single 'Ordinary Love' and this time she's invited Bernard Butler along for the ride. There's a real 90s indie vibe to this one that brings to mind the Sundays, the Raincoats and theaudience in all the best possible ways. Jangling guitars float through the air as De Bastion sings her softly reassuring vocals with what feels like bravery and a real sense of how indie-pop should be crafted. It might be a cheesy line but this really is anything but ordinary.