Mrley - My Side Of London 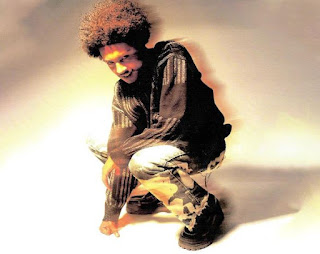 Release Date: Out Now
There's a real 90s aesthetic running through this single from London boy Mrley that feels as fresh as it does nostalgic. The video for 'My Side Of London' feels like an episode from an MTV reality TV show but it's the music that really sells it. Grungy guitars, vocals delivered like the Prodigy in peak flow and a scratchy, DIY rawness all make for the kind of tune that we can all hook in to. There are elements of the Libertines, Nirvana, Audioweb and a whole host of others appearing on a track that could easily be the soundtrack for a skateboard reel. High energy, high attitude. Nice.
More information: https://www.instagram.com/mrley_/
Watch the Video: