SLADS – Did You See Esther? 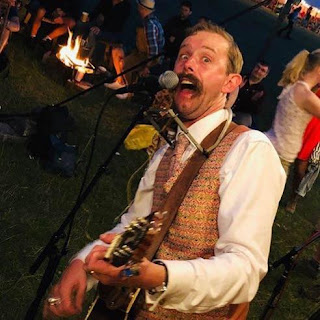 There isn’t a lot of back story or fanfare to accompany this debut release from SLADS other than this is the new vehicle for former Bare Hunter frontman Robbie Humphries and comes from the Cotswolds via the mountains of Spain. ‘Did You See Esther?’ is dripping in Spanish-Mexican flourishes, rhythms and melodies but with an ever-so-English sense of humour about the lyrics. There is a live-take feel to the recording with handclaps, la-las and gritos scattered liberally throughout and you can’t help but feel that this would fit well over some sort of semi-comical chase montage in a Wes Anderson movie. Above all else, this is a great tune and a particularly strong debut with an EP to follow just over the horizon.