In deepest, darkest Fife there is a converted church from which the strains of duo Milton Fife can oft be hear a-wafting on the dreich Scottish air. This, their debut single, would have made for an eerie sound as 'Salvation' is a hip swaggering, country inspired tune with a deeply dark underside. Think Grinderman, Edwin Collins or the Clench sound tracking Tarantino's latest film about a retired Scottish Football referee who decided to take revenge on all the players that have given him abuse over the years in the bloodiest fashion possible. In Cowboy boots. This is classy stuff with a sense of mischief and the luxurious, almost Elvis-like vocals really hit the spot. Delightfully, there's an additional track in the shape of 'Sorryville' which is somewhere between Chris Isaacs, Twin Peaks and Catherine Wheel in its darkly atmospheric tones and reverb drenched guitars. Not a party band for a sunny afternoon in the park but if you're look for bleak and moody then you know where to look. Fife. 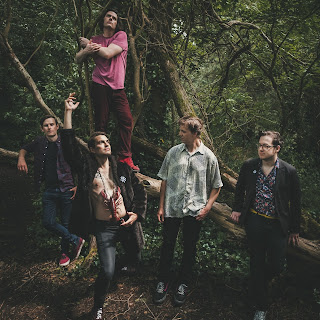 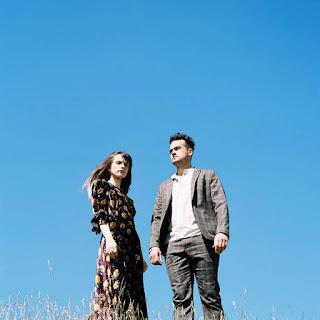 Fuck me, what a year? I mean, the world has gone batshit crazy hasn’t it? On the plus side LWM cruised past the half a million visitors mark and our only writer (Monger himself) managed to beat the odds and not die from cancer despite having a large number of internal organs removed. Nevertheless, there are still two unifying aspects of life; firstly, we all want to ram an entire loaf of banana bread down Donald Trump’s throat and, secondly, music has kept us on just the right side of sanity. So, as I do every year, I’m going to play God (a benevolent God, of course) and pick my favourites of the year. However, before I do that, I’ve whittled it down to a list, a short list if you will, of contenders. Winners will be announced on 20 th December 2020 Best Band (UK) 2020 Shortlist Ferris & Sylvester Lack of Afro Ferris & Sylvester The Hempolics The Blinders Erotic Secrets of Pompeii Tankus The Henge Previous Winners 2019 Winner – Dinosaur Pile-Up 2018 Winner – Black Futures 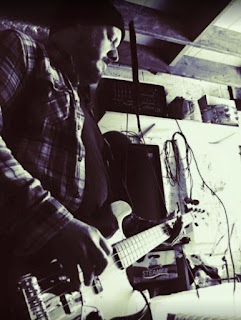 Ruiz! - Please Baby Please  Release Date: 15 th January 2021 There have been plenty of Covid tunes sent my way but I think this is the first act to have been formed because of lockdown boredom. Ruiz! is the solo project of Sheffield based musician Hugh ObLONG and his single ‘Please Baby Please’ is a gloriously dark and muddy descent in to the inner-psyche. Guitars, beats, drones and Nick Cave-esque vocals all mingle and churn like Guinness being poured into a pint glass only to settle in a beautifully brown, dark and murky cloud. Definitely one to immerse yourself in. More information: https://www.facebook.com/ruizsheffield Watch the Video: 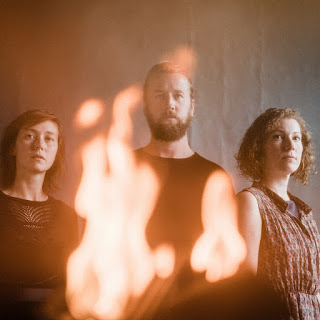 Harbottle & Jonas – Black is the Colour (Brook View Records) Release Date: 15 th January 2021 Devon outfit Harbottle & Jonas are back with another taster ahead of their forthcoming album in the shape of new single ‘Black is the Colour’. This time we find Freya Jonas taking on lead vocal duties as her soft, pure tones waft mournfully atop the droned squeezebox as we are all called to pay our respects for a man lost before his time. What I love most about Harbottle & Jonas (joined on this tune by the superb violin of Annie Baylis) is their innate ability to conjure emotions, imagery and a sense of time and place with sparse instrumentation and attention to detail. As the five and a half minute opus comes to an end, I find myself puffing my cheeks out with a mixture of relief and grief as though I have been attending a funeral myself – that is the power of their music. More information: https://www.facebook.com/HarbottleandJonas