IONS IN THE ETHER - EP REVIEW

Here's some more wonderful bleepy-bloopery from our favourite East Anglian squelch maker. Ions In the Ether (Adam White to his mum and the government) has a knack for making uplifting but fun dance tunes that don't try too hard or pretend to be something they're not - basically, in a night club, these tunes would be the group of friends dancing like loons and having a good time without trying to impress members of the opposite sex with how sexy they look. Apparently this collection of tunes was written during a serious cluster headache which I can kind of understand as the direction of the melodies is quite soothing but at the same time the additional noises and beats swirl around as if they were leaves caught on a breeze at the end of an alley way. 'Wake Up' has the feel of a tune that would adorn the closing credits of a Studio Ghibli film while 'Brainstorm' has the feel of music from the menu screen of an awesome 80s arcade game (think Road Rash combined with Streetfighter - cool and a bit violent). The almost moodiness of 'Hypothalamus' is again akin to a darker edged console game, even more so when the strong but distorted melody kicks in, but this is not novelty music by any means. '2AM' (presumably the time that Mr White was up creating tunes owing to his crippling headaches) is a much mellower affair which again reminds me of a Studio Ghibli moment where, after a long and frenetic fight scene, the two timid lovers finally meet in a field of dandelions and the world spins around them as they stare in to each other's carefully animated eyes. Ions In The Ether is a vehicle for Adam White's undeniable talents but I don't think standard music releases is where the future of his music lies. Rather, computer game or film scoring might be a world that would strongly benefit from his presence and that is an exciting prospect whichever way you look at it. 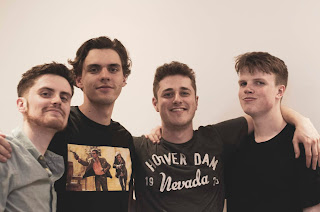 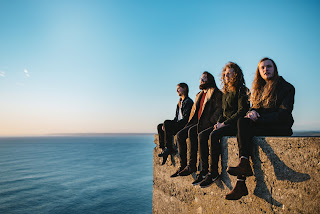 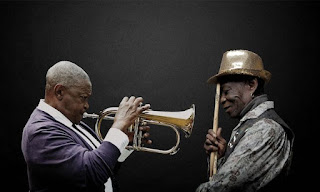